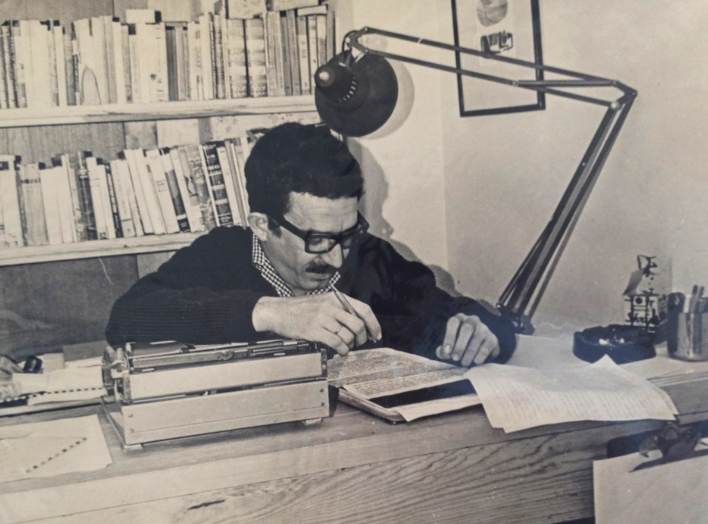 Gabriel García Márquez, who died in April at 87, was a strong critic of American imperialism who was banned from entry to the United States for decades, even after “One Hundred Years of Solitude” vaulted him to international celebrity and, in 1982, the Nobel Prize in Literature.

But now García Márquez, who was born in Colombia and lived much of his adult life in Mexico City, has “gone to Texas,” as they say.

The Harry Ransom Center at the University of Texas in Austin will announce on Monday that it has acquired García Márquez’s archive, which contains manuscripts, notebooks, photo albums, correspondence and personal artifacts, including two Smith Corona typewriters and five Apple computers.

At the Ransom Center, one of the nation’s leading literary archives — and the only one “in the country’s borderlands with Latin America,” noted Steve Enniss, its director — García Márquez’s literary remains will be preserved alongside those of James Joyce, Ernest Hemingway, William Faulkner, Jorge Luis Borges and other global figures.