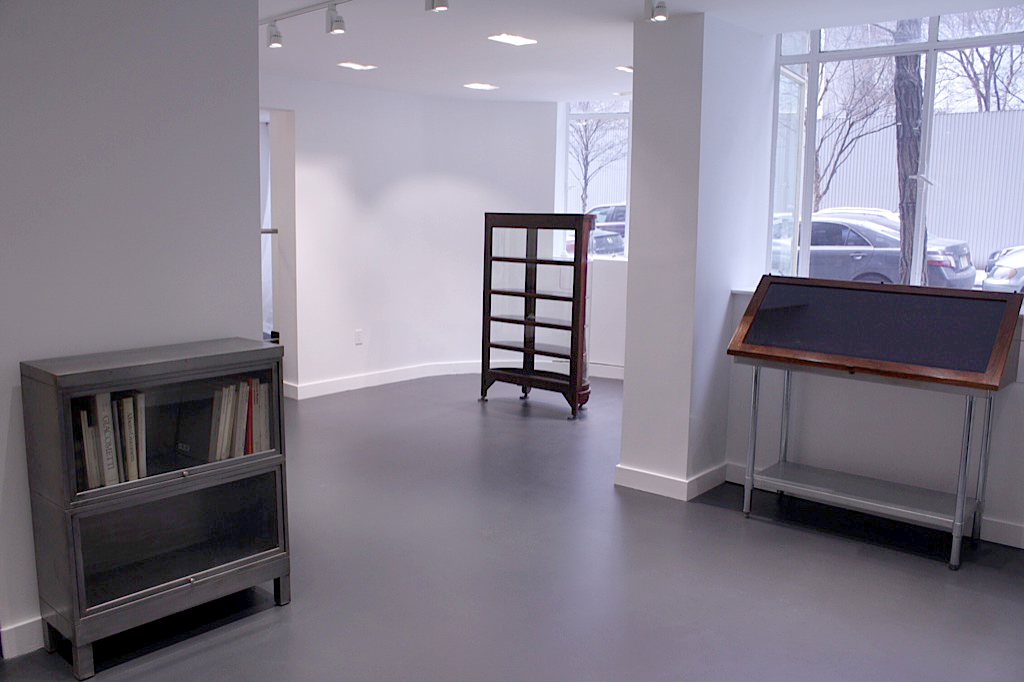 Horowtiz—who assisted in the sale of Tom Wolfe’s papers to the New York Public Library and, more recently, in the Ransom Center’s acquisition of Gabriel García Márquez’s papers—has long had his office in New York City, where he buys and sells manuscripts, archival material, and inscribed first editions. The company also publishes illustrated catalogues and monographs, such as the recent Don DeLillo/Richard Prince collaboration, The Word for Snow.

For the last few years, Horowitz has relied on his gallery space in East Hampton for exhibits, a trek for many visitors. RARE, located at street level in the Rockefeller Apartments at 17 West 54th Street, across from the Museum of Modern Art’s Sculpture Garden, alleviates that by offering a more convenient exhibit space.

The gallery opening also launches its first exhibit, “Matter/Giacometti.” Featuring vintage photographs, storyboards, typeface designs, posters, and letters, the show explores Swiss designer and photographer Herbert Matter’s working materials for his book about Alberto Giacometti, nearly 25 years in the making. This is the first time the book (published in 1986) and its associated archives have been the focus of an exhibit. “Matter/Giacometti” will be on display through February 7.

Future exhibits at RARE will include 1920s Constructivist graphics for Soviet cinema and contemporary pop-up books, among others.