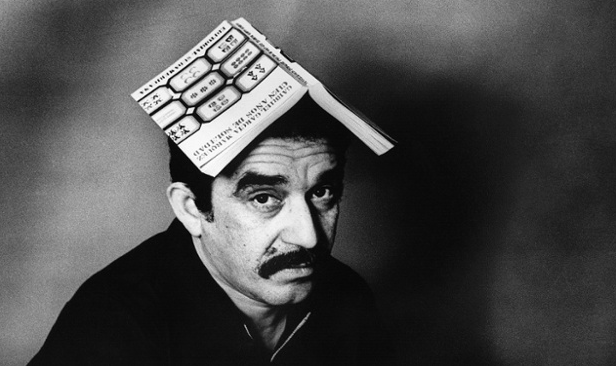 The Harry Ransom Center has a coup. The University of Texas at Austin’s deep-pocketed modern literature archive announced today that after almost a year of negotiation, it has acquired the papers of the prizewinning Colombian novelist Gabriel García Márquez, who died in April aged 87. Neither the author’s family nor the Ransom Center will disclose the amount of money that changed hands in the deal, but the Center, and the dealer it worked with, New York’s Glenn Horowitz, are well known for the substantial prices they pay for the work of 20th-century writers. In May this year, the center acquired the novelist Ian McEwan’s archive for a reported $2m.

In addition to personal correspondence and photo albums, the collection includes two typewriters, five computers and an estimated 2,000 letters from correspondents such as Julio Cortázar, Milan Kundera and Graham Greene.

Stephen Enniss, the director of the Ransom Center, sounded jubilant today as he described García Márquez’s literary significance, which he considers comparable to James Joyce’s.