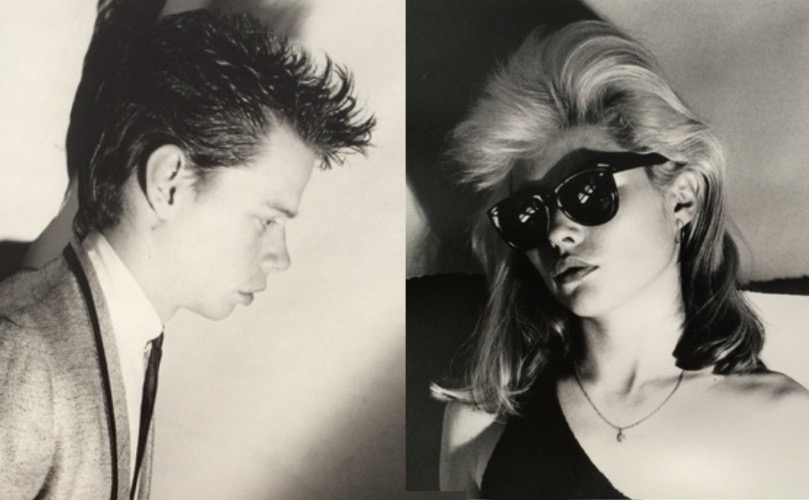 A Time Capsule From Downtown New York’s Most Interesting Decade

As Edmund White notes in T’s Fall Men’s issue, our current culture is fascinated by the late ’70s and early ’80s in New York, a period when the city was veering toward financial ruin and downtown looked like a war zone. “The was a reason there was a bar downtown called Downtown Beirut,” says the curator Lauren Miller Walsh. But downtown New York was where artists, actors, musicians and playwrights could afford to live and work, forming a vibrant artistic community.

To commemorate that intensely creative scene, Miller Walsh has curated a number of artworks, photographs and ephemera that will be on display at Rare/Glenn Horowitz Bookseller in New York this fall, starting today. Her inspiration for the show was a monumental portfolio of photos, originally assembled for MoMA PS1’s influential “New York New Wave” show in 1981, and recently acquired by Glenn Horowitz. The photos depict icons of the era: Debbie Harry, Divine, Rene Ricard and Joey Ramone, to name a few. Miller Walsh also mined the archive of the East Village Eye, a monthly avant-garde magazine that was published from 1979 through 1987. Collectively, the show feels like an intimate scrapbook of the Downtown Decade, when a city in ruin hosted a riot of artistic cross-pollination unlike any other time in recent history.