What I’ve Been Hoarding; An Accumulation of Rock and Literary Decadence: 1965 - 85 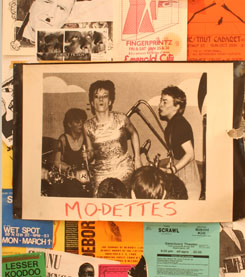 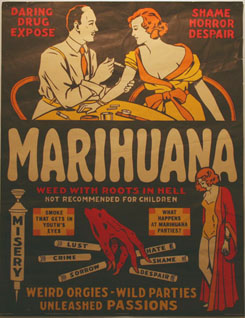 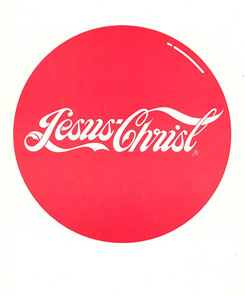 John McWhinnie @ Glenn Horowitz Booksellers is very pleased to announce their new exhibition, “What I’ve Been Hoarding; An Accumulation of Rock and Literary Decadence; 1965 – 85”. The show will run from April 2nd to May 2nd, 2009.

Spanning three decades the show presents an unruly collection of posters, drawings, photographs, flyers, magazines, and other printed ephemera as an insight into visual innovation amongst the cultural fringe during the 60’s, 70’s, and 80’s. Though the term fringe could be widely applied to the items displayed here, the look each fostered left a powerful legacy of influence on evolving mainstream design aesthetics in the U.S. The “edge”, self-defined and what passed for it in years gone by, is brought into perspective with this eclectic and appropriately undisciplined collection.

An FBI Wanted poster for Angela Davis in the 60’s; a sprawling photostat announcement for Killing Joke from the 80’s; a hand-painted design for a Lounge Lizards performance night; a rake of black and white girly-mag prints of the 60’s; these are the cultural gems and detritus left by musicians, agitators, provocateurs, and posers – or history-makers if you will. A convergence of the profane and the sacred is here available for all to see, amongst which the spector of History smiles through, coyly withholding the punchline on all enterprises.