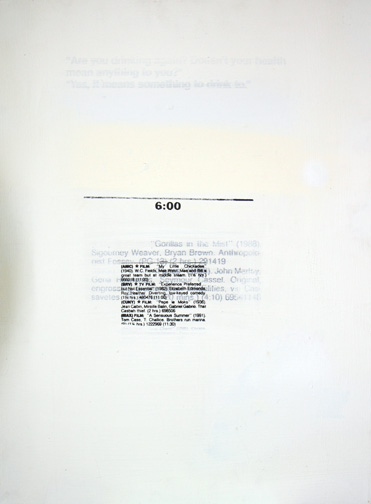 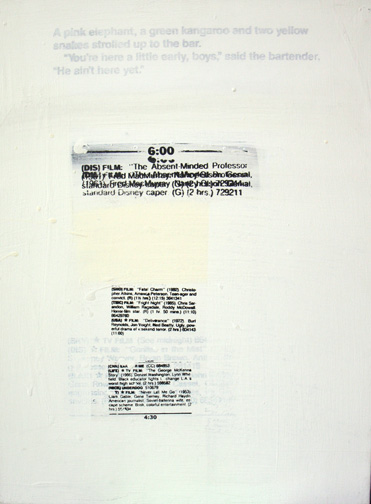 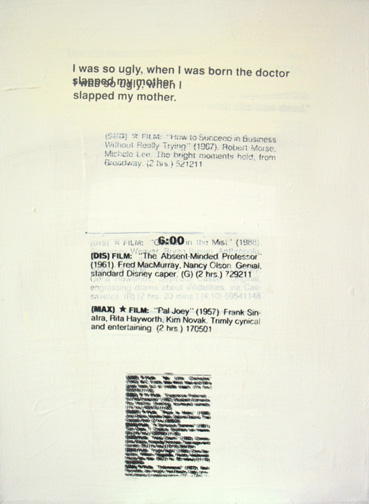 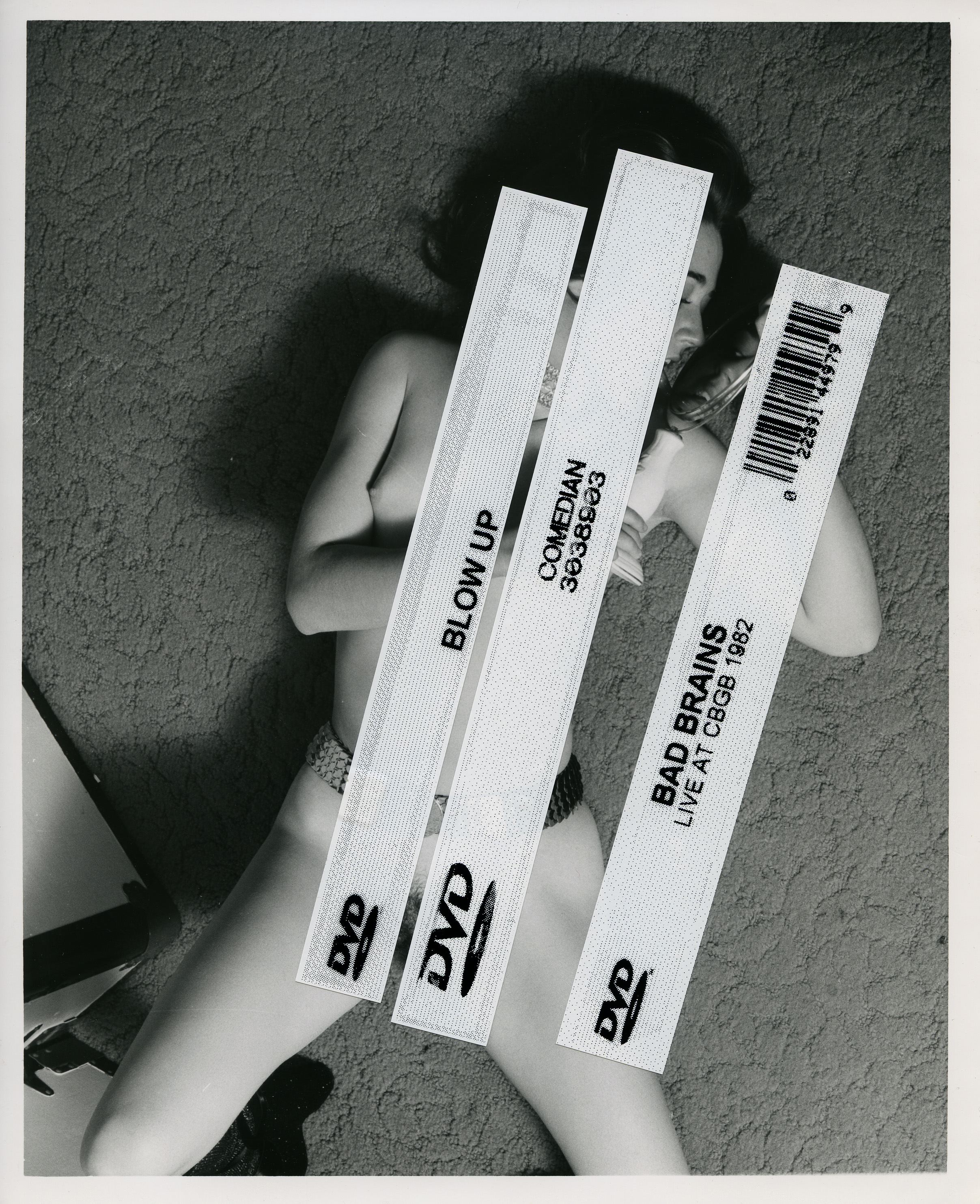 John McWhinnie and Glenn Horowitz are pleased to present a new exhibition of works by Richard Prince. The exhibition opens on October 15th and runs through October 29th. A reception for the artist on the publication of Richard Prince: Collected Writings will be held on Thursday, October 27th from 6:00 – 8:00 P.M.

Richard Prince was born in 1949 in the Panama Canal Zone. In the mid-1970s, Prince developed a radical art-making practice based on mining images from mass media, advertising and entertainment that has redefined the concepts of authorship and ownership. Applying his understanding of the complex transactions of representation to the making of art, he has evolved a unique signature that is filled with the echoes of other signatures, but is uniquely his own.

The exhibition, Richard Prince: The Author, focuses on the artist’s early text-based work and its development in various incarnations and combinations, including work from the late 1980s and new pieces from 2011. The show includes his “TV Listings” series from 1989-1993, a body of work exhibited here for the first time. Prince bought pre-stretched canvas at a store to create these silkscreen paintings, which are a marriage between his joke paintings and the listings he would pick from TV guides, primarily the 4:00pm or 6:00pm programs.

Also on display are less known early text-based works from 1976-77 such as Bomb Dream Enameled from 1976, whose title plays on Duchamp’s “Apollinaire Enameled.” The book consists of pithy sentences describing the whereabouts of members of the Parisian avant-garde during WWI, such as “Braque is a second lieutenant,” which Prince first typed and then hand wrote again above. Another early work is Untitled (Statement for Press Release) from 1976, a typewritten text written by Prince for one of his first solo shows in New York City, a show where he crossed the threshold from an artist working in the tradition of conceptual art to a new tradition, which he, along with other artists of his generation of picture takers, borrowers, mimickers and stealers would help invent.