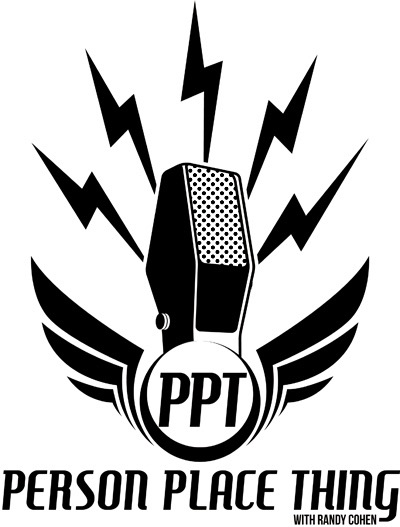 Please join us for the continuation of our series of live recordings at Glenn Horowitz Bookseller of Person Place Thing, an interview program now in its third season hosted by Randy Cohen, Ethicist Emeritus of the New York Times.

“People are particularly engaging when they speak not directly about themselves but about something they care about,” says Randy. “The result? Surprising stories from great talkers.”

On Tuesday, May 19th, Randy will speak with Grammy, Golden Globe, and Academy Award-winning singer, songwriter, actor, author and recovery advocate Paul Williams, and his co-author of Gratitude and Trust: Recovery Is Not Just for Addicts, author, blogger, screenwriter, director, and producer Tracey Jackson.  Williams is perhaps best-known for “An Old Fashioned Love Song,” “We’ve Only Just Begun,” Oscar-winning “Evergreen,” and the iconic “Rainbow Connection,” performed by Kermit the Frog in “The Muppet Movie. ” Jackson's work includes her memoir, Between a Rock and a Hot Place: Why Fifity Is Not the New Thirty, her romantic comedies “The Guru” and “Confessions of a Shopaholic,” and her documentary film, “Lucky Ducks.” Tracey blogs at http://bit.ly/1HOeoBF.

Music will be provided by Hannah Read of the American Scottish Foundation.

The live show at our 55th Street location will last an hour and be edited to 25 minutes for broadcast on public radio.

Reservations are welcome but not required.

We look forward to seeing you then!