Peter Dayton: The Beginning of an Era 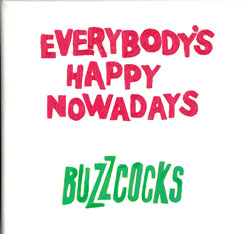 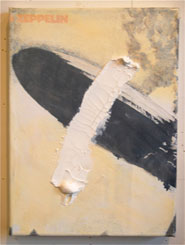 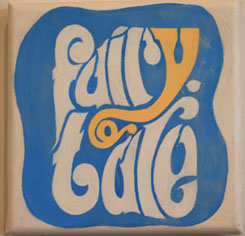 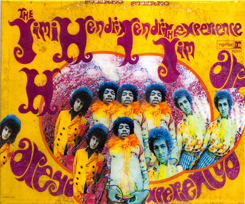 On view at 36 Newtown Lane, East Hampton: “Yea it’s 1977 again everybodys on the dole no future….THATS WHY WE ARE SO HAPPY !” Please join us for our inaugural seasonal show in East Hampton, featuring new works by punk rocker turned artist Peter Dayton. As the former frontman for the 1970s rock outfit La Peste, Dayton had a front row seat from which to observe the collision of political frustrations, cultural nihilism, and lip curling sneer that fueled the emergence of the punk ideology. This new series reworks album covers by musical icons Pink Floyd, Blue Cheer, Led Zeppelin, The Buzzcocks, and Jimi Hendrix among others, with lush layers of Xerox collage, acrylic and resin that invoke both the swirling psychedelic rock posters of the late 1960s and ’70s and the DIY anything goes aesthetic of the following decade. http://peterdayton.com/showone/