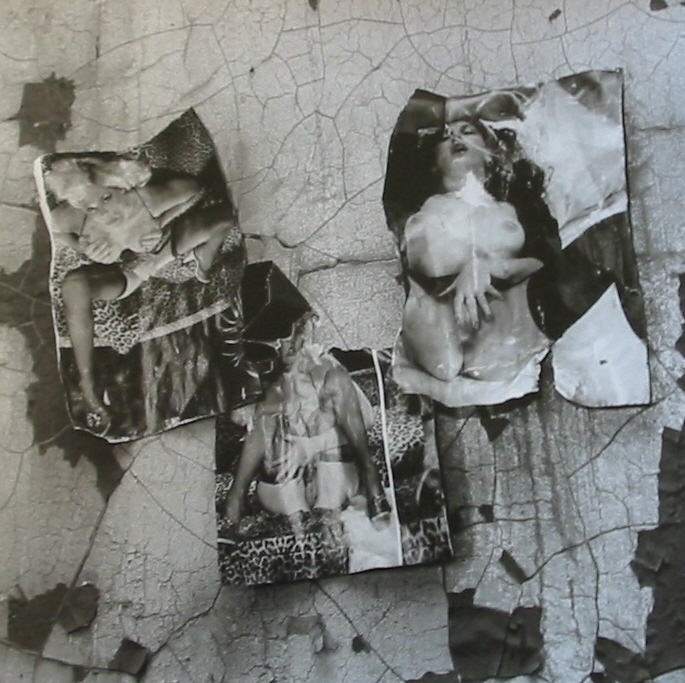 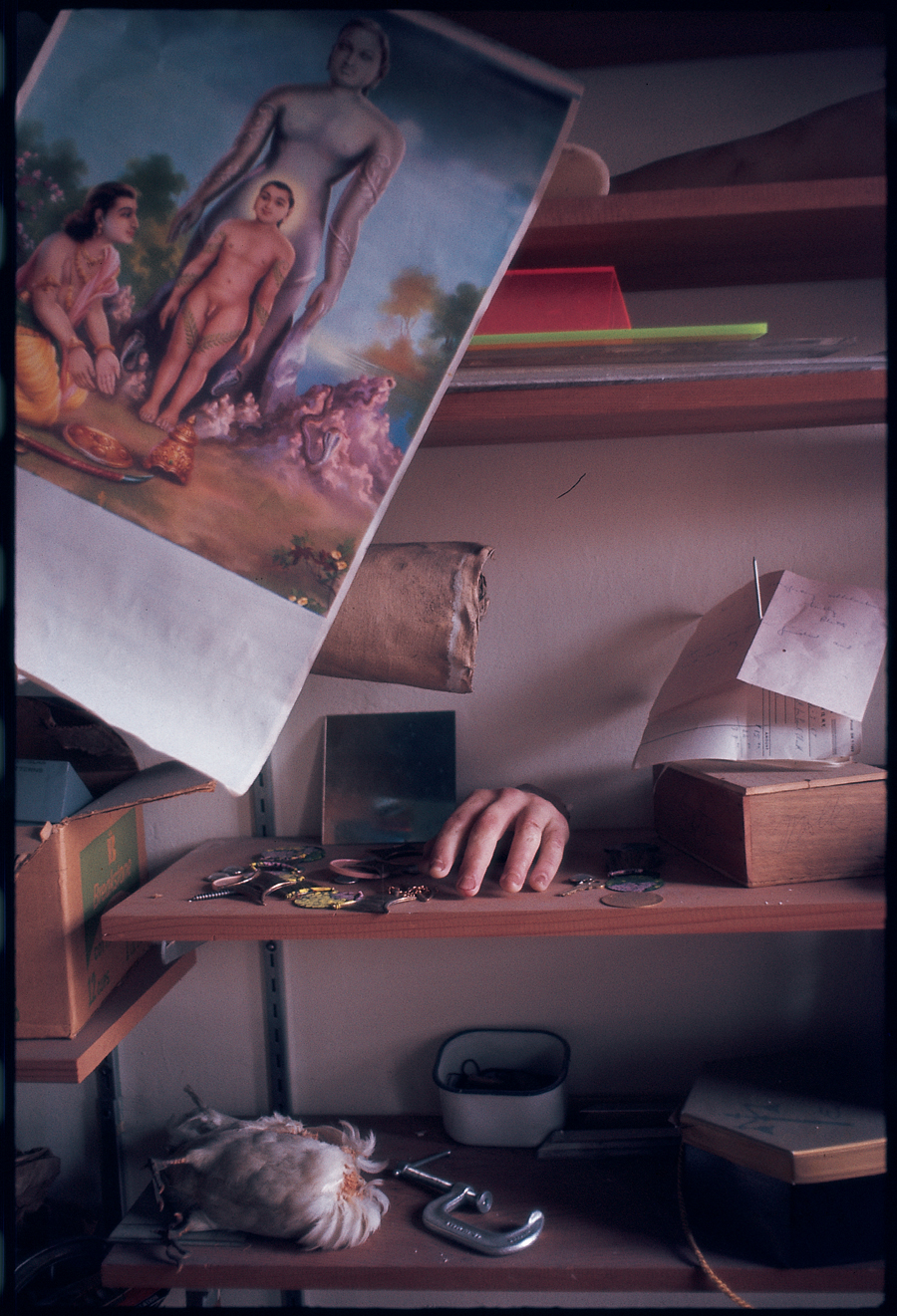 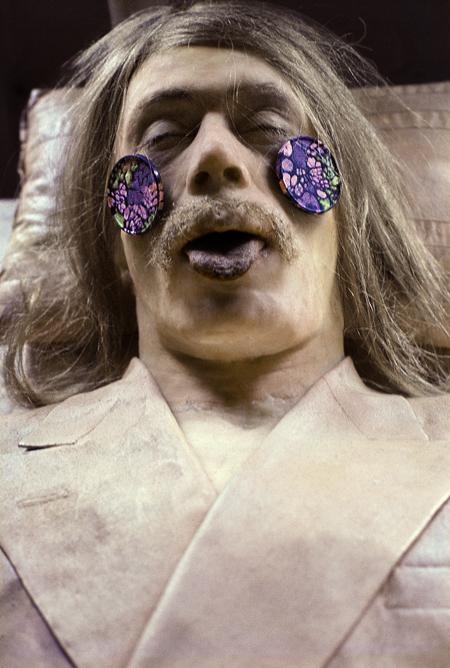 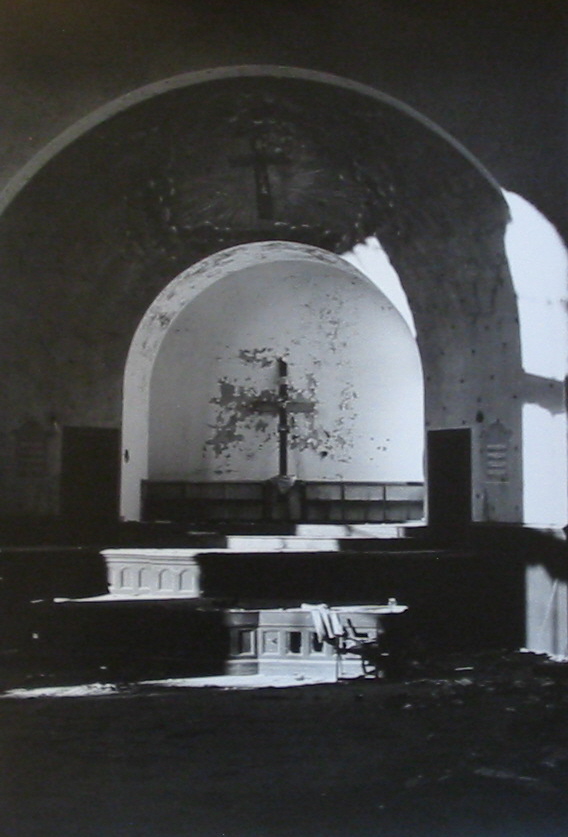 John McWhinnie and Glenn Horowitz are pleased to present a new exhibition, Influential Friends by Peter Hujar. The exhibition opens on November 1st and runs through December 9th. A reception will be held on Tuesday, November 1st from 6:00 – 8:00 P.M.

Influential Friends is an exhibition of photographs and archival material from Peter Hujar’s friendships with Paul Thek and David Wojnarowicz – two artists who, along with Hujar himself, played a significant role shaping American art between 1960 and 1990, particularly the cultural downtown scene in New York during the 1970s and 80s. Hujar vividly documented this urban milieu through a range of subjects – studio portraits, nudes, landscapes, the city street, modern ruins and animals – capturing in the process a New York that has been all but lost to us today.

Thek was a friend from Hujar’s youth. They met in their late teens, and the story of their relationship is the history of how both came to maturity as men and as artists. In 1967, when both Thek and Hujar were emerging artists, Hujar did a color series of Thek at work on his groundbreaking sculptural environment, “The Tomb” – popularly known as “The Dead Hippie” – which will be on display.

Wojnarowicz was the great relationship in the final phase of Hujar’s life; they met when he was 26 and Hujar 46 years old. Wojnarowicz’s yearning for mentoring and support was found in the middle-aged Hujar who, although near the apex of his achievement, was depressed and at a personal and artistic impasse. The brilliantly talented Wojnarowicz became an inspiration, friend and lover to Hujar, developing a phenomenal creative surge for both men. Wojnarowicz’s career as a painter materialized under Hujar’s guidance, and many of his best-known early paintings (including “Peter Hujar Dreaming”) were painted on the floor of Hujar’s studio. Meanwhile, many of the greatest images of Hujar’s last phase were done with and for his young protégé.

When Hujar developed AIDS in 1987, Wojnarowicz (who would die of the same disease in 1991) was at Hujar’s side during the worst of the epidemic, as the photographer, by then 52, developed his series on urban desolation, also on display. Influential Friends documents the key relationships, personal and artistic, between these artists, as they influenced each other’s work and life and all faced the same mortal end, together.

Hujar’s sensibility, eye for detail and feel for light and texture facilitated his ability to find before him mystery where none is apparent, beauty in the everyday, and grace in decomposition. All of his work is instilled with a deep aura of mortality and a visible awareness of life and death as forever entangled.