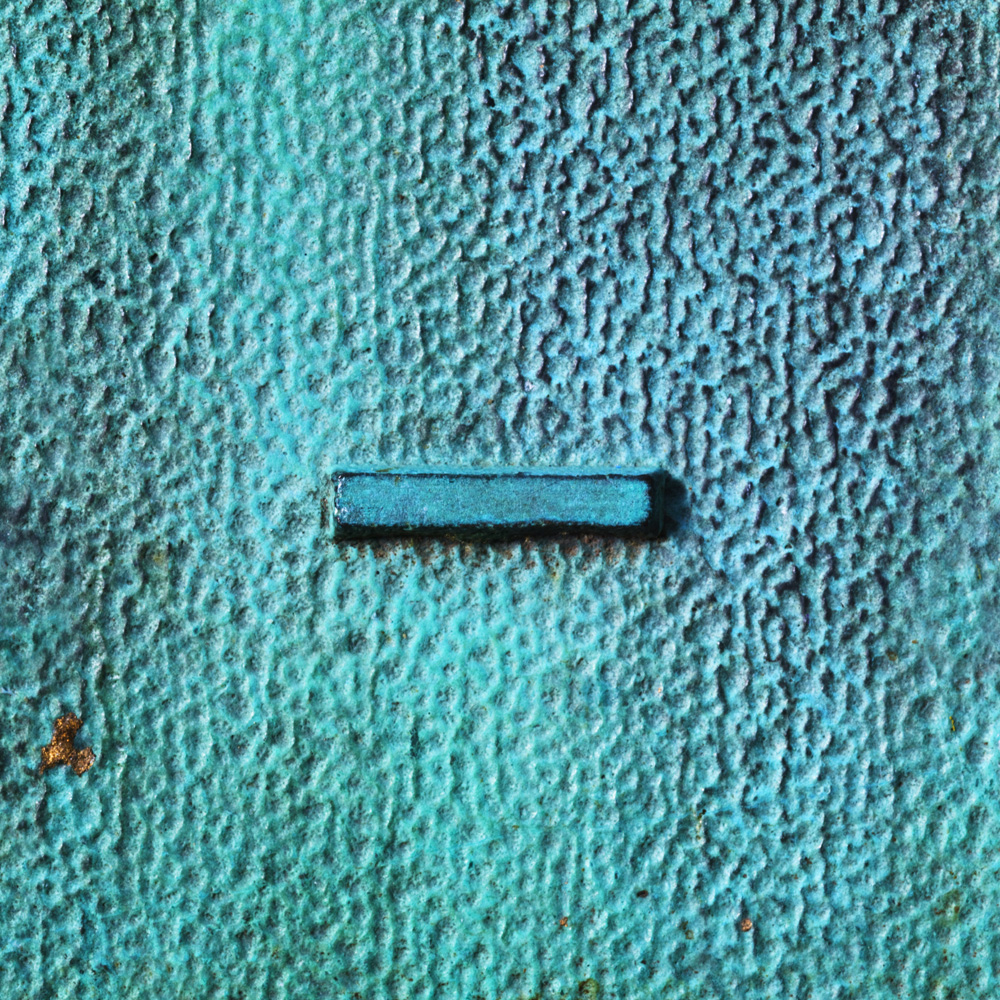 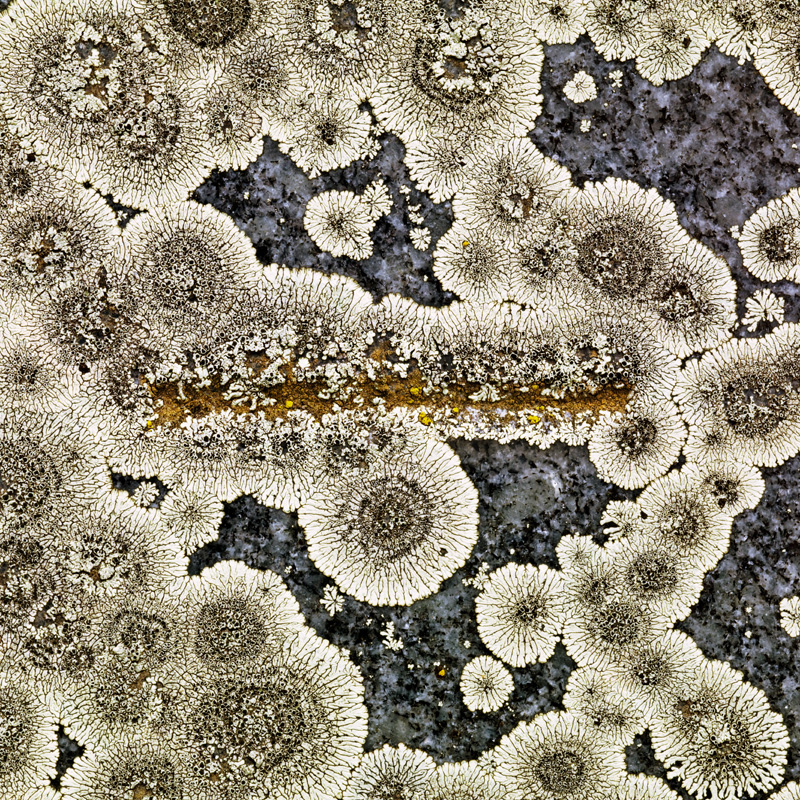 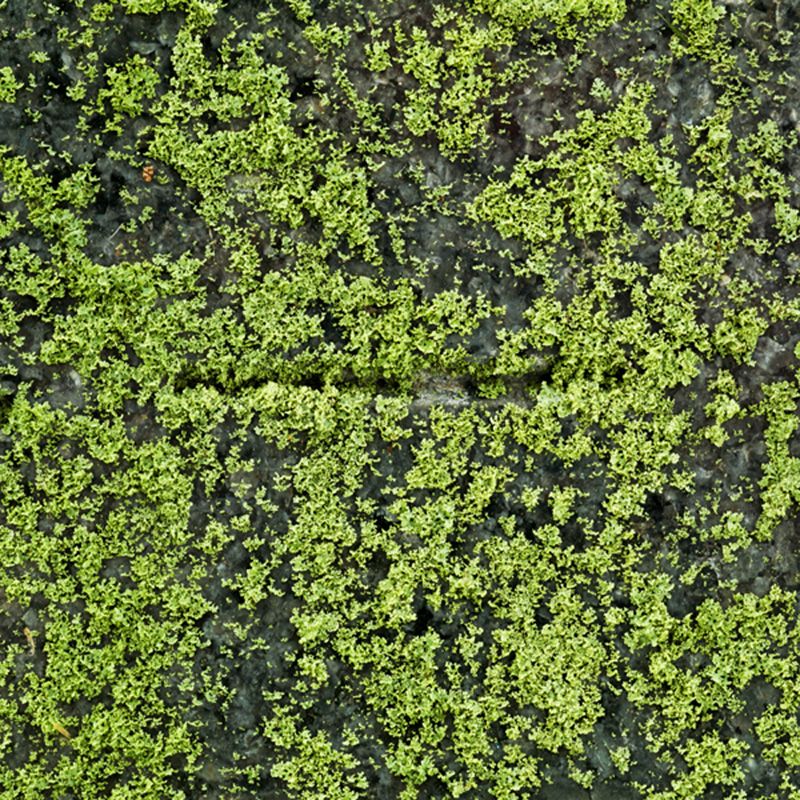 This exhibition comprises works of the last four years, during which the artist visited cemeteries from Paris to Portland seeking out the most compelling dashes. After photographing Jackson Pollock’s dash, he discovered how that image and those of other notable figures serve as a potent reminder of both the fleeting nature of life and our own personal power.

Expanding upon this notion, he embarked to create a series that focused not only on the dashes of artists, musicians, and luminaries, but also those of unknown individuals, creating a dramatic and revealing juxtaposition. However, Matterhorn’s work captures much more than how we symbolize the time we spend on this planet between our birth and death dates. It also captures the “life” of the very dash itself, rendering it in vivid detail amidst its own form of organic change: dashes are encrusted with oxidizing elements, encroached upon by moss of varying hues of brilliant chroma, and attacked by the inescapable elements of wind, rain, ice and frost. The “Unknowns,” having suffered the ravages of time and neglect, leave a haunting visual impact. Among the dashes featured in the exhibition are those of Harry Houdini, Lee Krasner, Marilyn Monroe, and Oscar Wilde.

DASH addresses the universal themes of time, life and death by capturing a selection of visually stimulating tiny dashes on a series of tombstones in macro-focus. Through these images Matterhorn has aimed to capture, in its most reduced form, the complexity of human existence and the immutable laws that govern life and nature. In documenting these dashes Matterhorn leaves the viewer to construct their own narrative of each person’s life, to fill in the blanks and to inevitably ponder their own time on this earth.