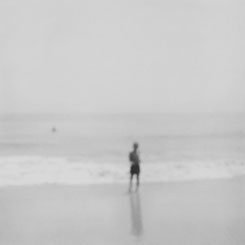 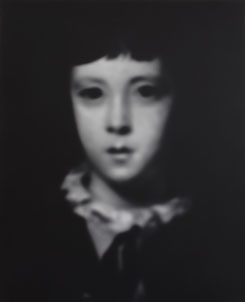 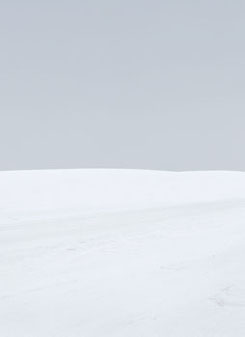 John McWhinnie & GHB is very pleased to announce their forthcoming exhibition, Bill Jacobson: figure, water, land. 1989 – 2009. A reception for the photographer will be held Saturday July 27th from to 6 to 8 pm. The show will run until August 2nd.

This selection of photographs dating from the end of the 1980s to the present reflects Jacobson’s enduring attachment to the theme of temporality in human experience. Using a diffusing lens to obscure the specificity of his subjects, the photographer addresses an emotional, even spiritual experience of vision, gracefully disposing of the objective documentary power photography embodies in favor of a universal subjectivity of experience. Jacobson’s soft-focus images present a moment in time but vividly allude to the transitory quality of the moment, invoking an experience that heightens one’s sense of the temporal while embracing the possibility of its transcendence. A stillness and contemplativeness prevails. As subjects ranging from the figure to landscapes, painting to waterscapes melt before his lens, Jacobson presents sensual moments of great delicacy and introspection.

Concurrent with this show our related business, John McWhinnie & Glenn Horowitz Bookseller at 36 Newtown Lane, East Hampton will present Bill Jacobson, Diana Pictures. This exhibition will feature a selection of the photographer’s early work from the mid ‘70s. Using the popular Diana camera of the period, Jacobson captures a series of moody black-and-white images of diverse subjects draped in a rich tonality of shadow.

Born in Norwich, CT Bill Jacobson earned a BFA in Art and American Studies at Brown University (1977) and an MFA in photography from San Francisco Art Institute (1981). His work has been widely exhibited in both solo and group exhibitions nationally and internationally. Current collectors of his work include The Metropolitan Museum of Art, NY; the San Francisco Museum of Modern Art; the Armand Hammer Museum, Los Angeles; the Museum of Fine Arts, Houston; and the Victoria and Albert Museum, London. In 1997 Twin Palms Publisher’s issued a book on his work, bill jacobson, 1989 – 1997; and in 2006 Hatje Cantz Verlag issued Bill Jacobson: Photographs. He presently lives and works in New York City.