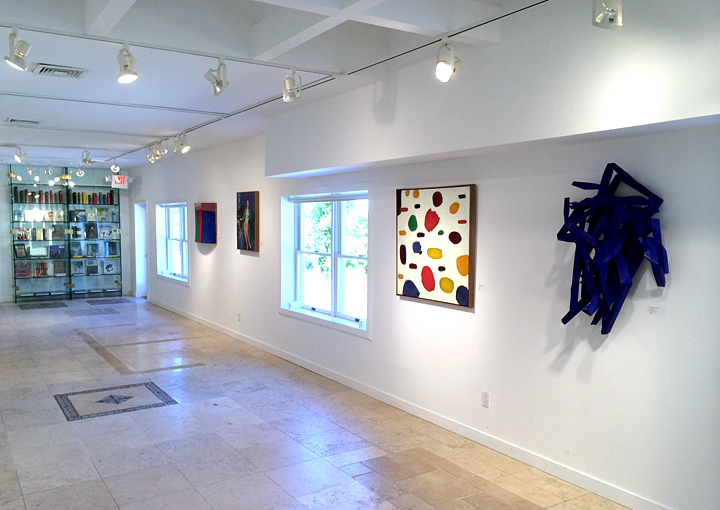 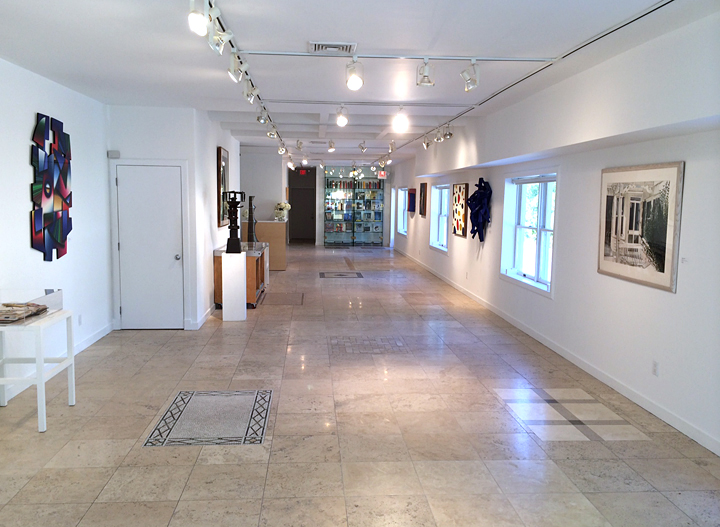 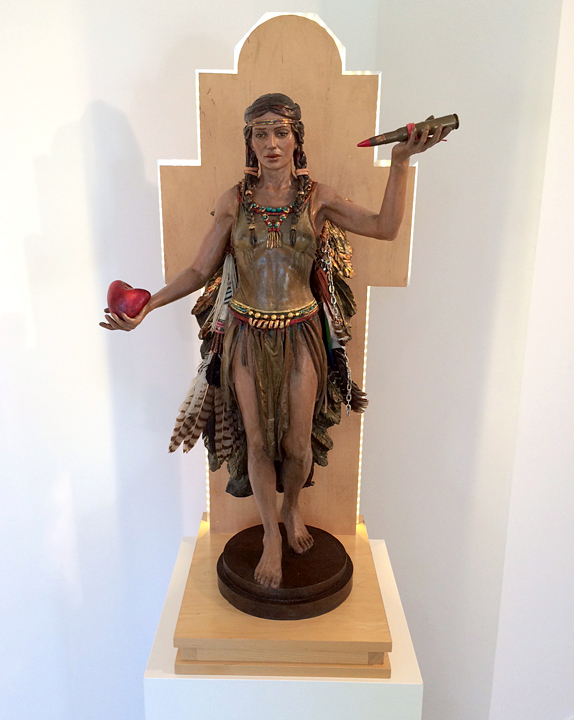 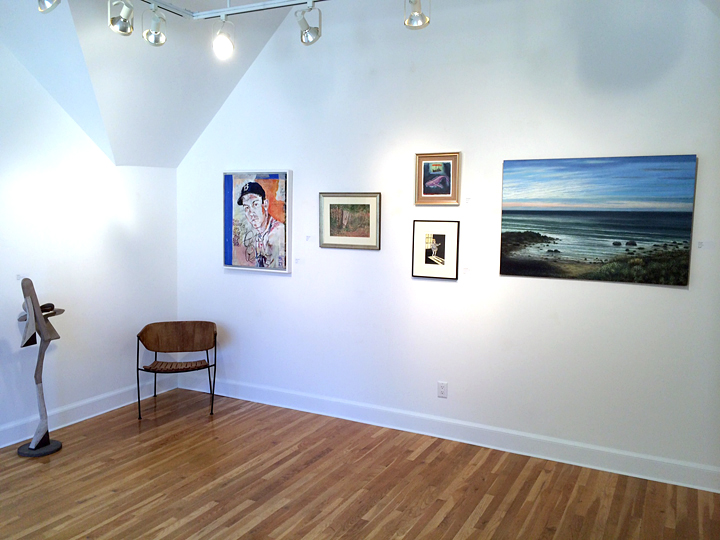 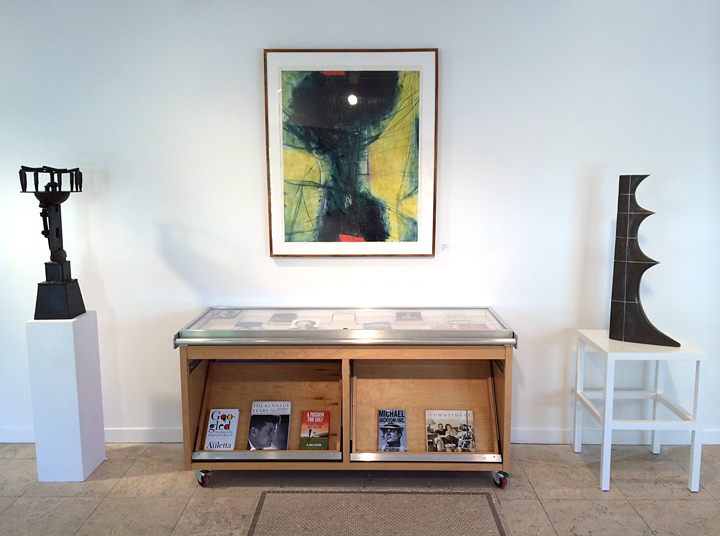 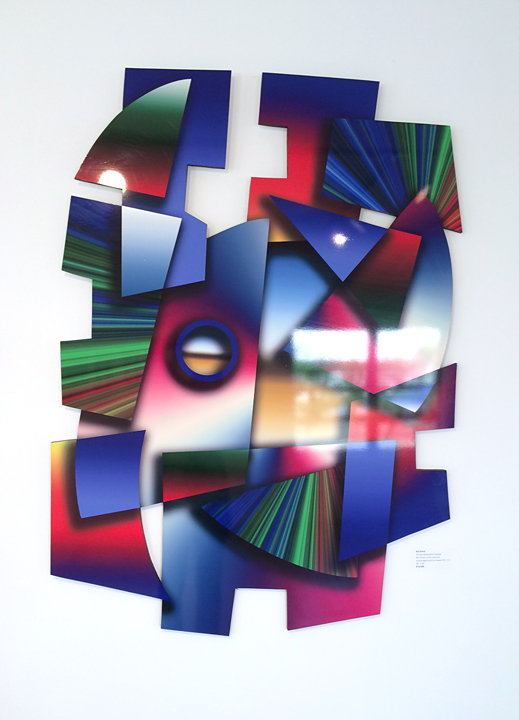 Glenn Horowitz Bookseller is pleased to present a special exhibition featuring work by participants in the annual East Hampton Artists & Writers Celebrity Softball Game,  on view Sunday, August 10, through Sunday, August 17, 2014. A reception will be held on Thursday, August 14, from 6-8 pm. Twenty percent of the exhibitors’ proceeds will go to the charities of the Artists & Writers Game, all of which directly benefit the East End.

The exhibition will feature works by players on both sides of the diamond. Among the artists’ contributions will be paintings and sculpture by such well-known figures as Audrey Flack, James McMullan, Paul Davis, Eric Ernst, Walter Bernard, Jeffrey Meizlik, Elaine Grove, and Bill King, as well as a rare collection of original letters written by Franz Kline—one of the originators of the game—and significant art books on Jackson Pollock, Willem de Kooning, and Max Ernst.

The writers are equally well represented, with literary pieces—almost all signed—by E.L. Doctorow, Joseph Heller, Kurt Vonnegut (who will also have a signed lithograph on display), Ken Auletta, Walter Isaacson, Mike Lupica, Gail Sheehy, John Leo, and Roger Rosenblatt, among many others.

In addition, a selection of vintage t-shirts from previous games—plus this year’s design—will be available for purchase, with 100% of these proceeds going to Artists & Writers charities.