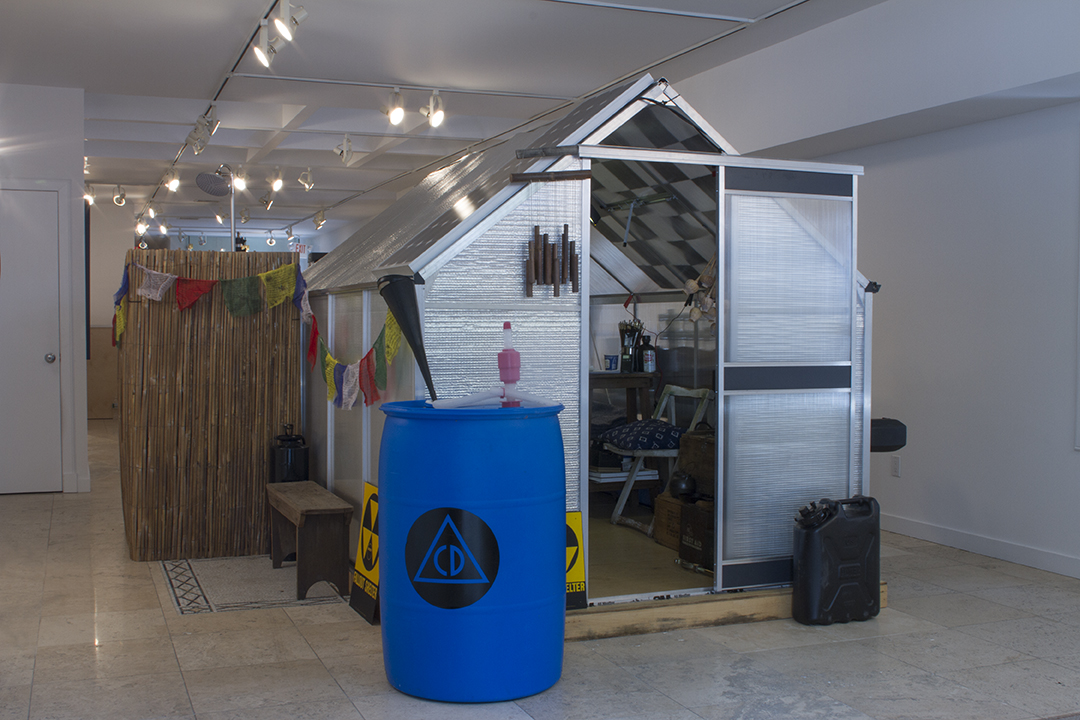 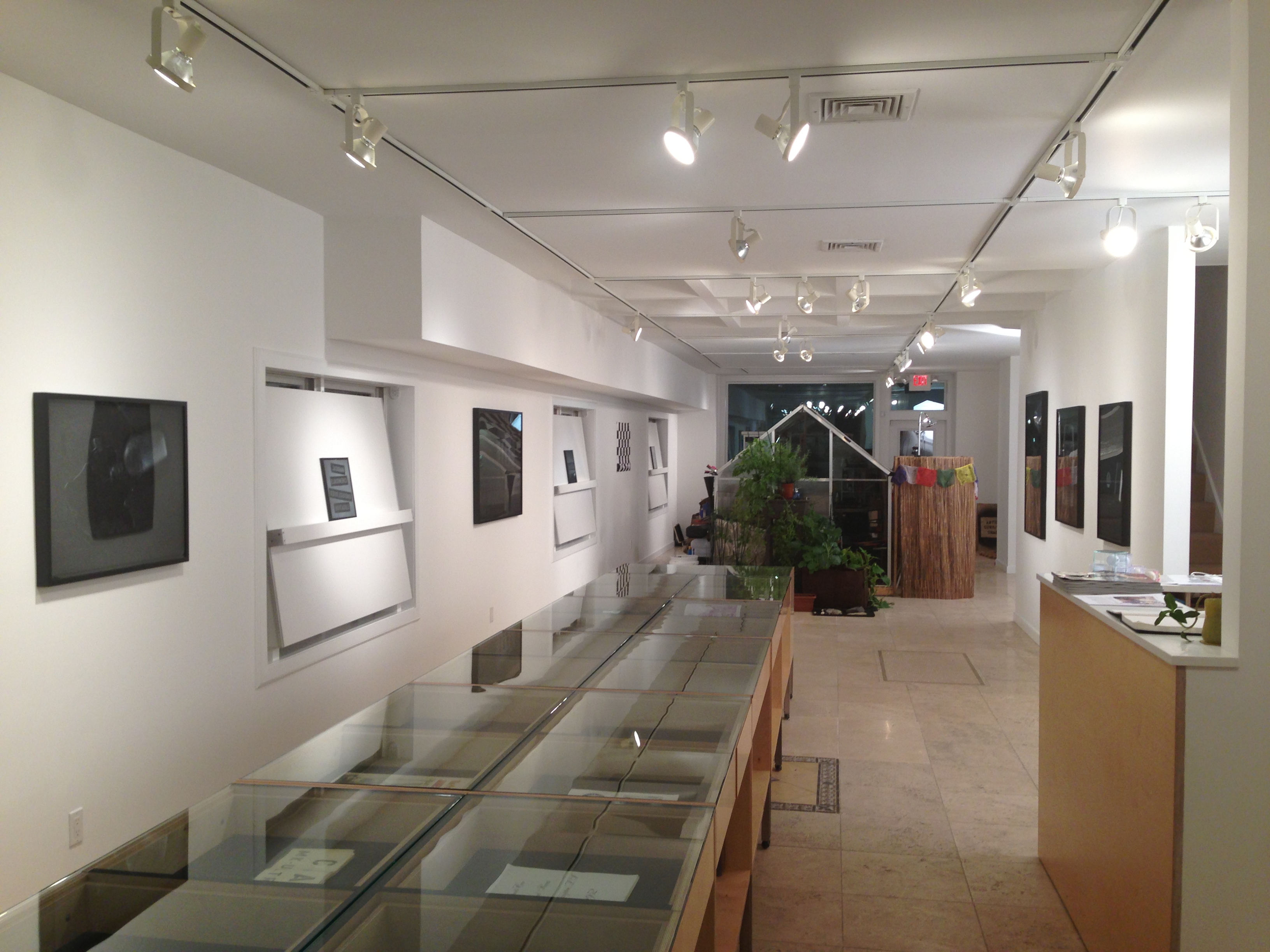 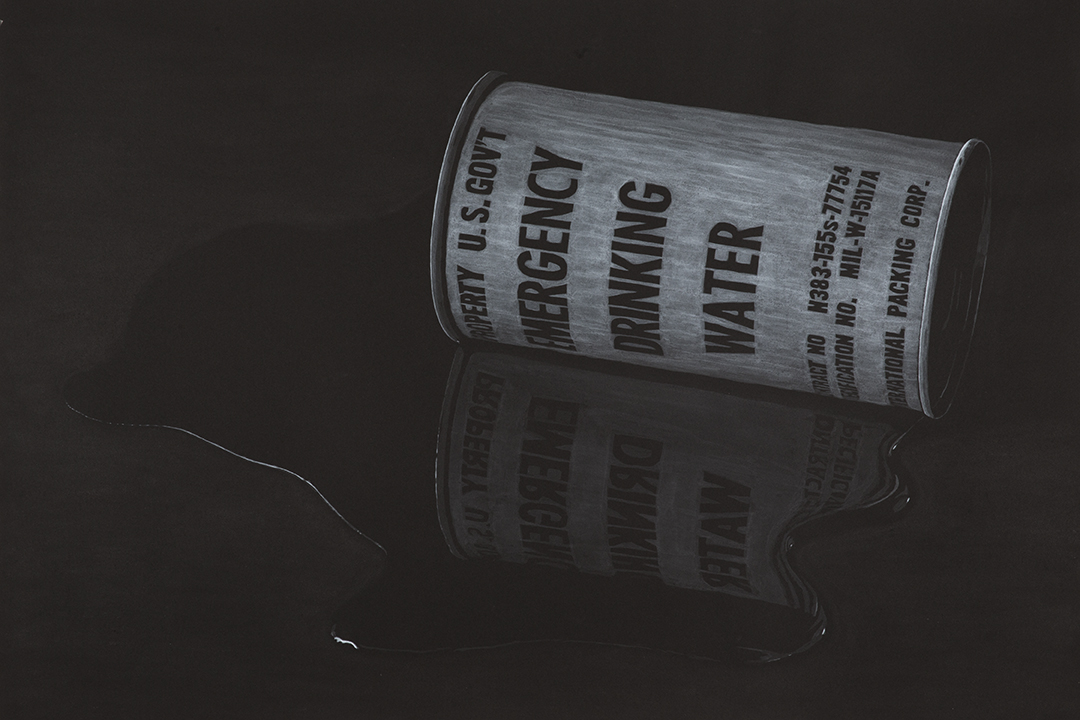 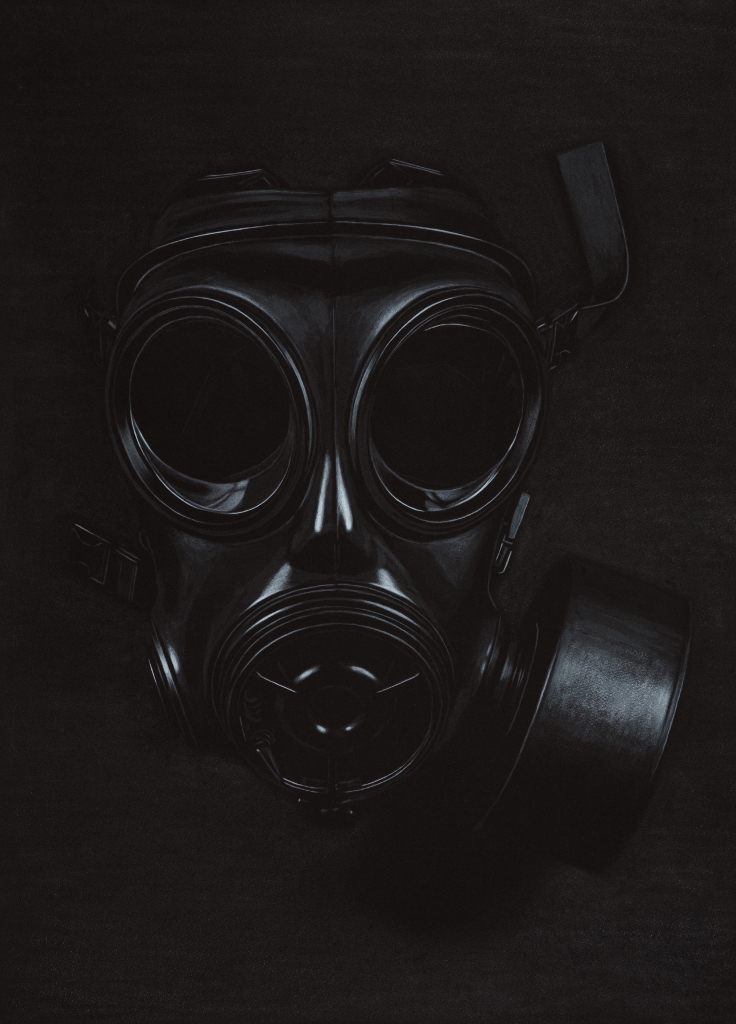 Glenn Horowitz Bookseller is pleased to announce an exhibition of new work by Brooklyn-based artist Adam Stennett: Survival Evasion and Escape (The Artist’s Studio), Opening September 7 and on view through October 28, 2013.

Over Columbus Day weekend, Adam Stennett will be living and working in the Artist Survival Shack for a 48 hour period, during which time the gallery will remain open around the clock.

On August 1, 2013, Adam Stennett began a month-long installation/endurance performance, living and working in a 6.5 x 9.5 foot, self-sufficient, off-the-grid survival shack at an undisclosed location on the East End of Long Island. The supplies, food and water he arrived with were all he had access to, and he did not leave the area for the thirty-one day duration of the performance. This exhibition is the culmination of that experiment.

The Artist Survival Shack project has developed over the last several years, its impetus based in the artist’s struggle to carve out time and space to make artwork in an economically and spiritually challenging environment. It is a study in what is really necessary for an artist to live and thrive, and it functions on both serious and absurd levels. The Shack calls attention to the outsider/outlaw role artists have traditionally been accorded by society and draws an implicit, and uncomfortable, parallel between the activities of the solitary artist pursuing his vision and those of the lone madman plotting havoc. The project is meant to raise varied themes—ranging from environmentalism, green design, sustainable agriculture, mind-altering substances, visionary states, and utopia, to paranoia, separatism, surveillance, security, economic collapse, and apocalypse—and to hold them all in an uneasy tension.

The exhibition, appropriately titled Survival Evasion and Escape (The Artist’s Studio) has developed and evolved throughout the course of Stennett’s tenure in the Shack. The structure and its provisions will be relocated to the gallery, complete with army cot, solar panels, rain barrel and compact garden. The works created within the Shack will be on display, functioning both as discrete artworks and an overall documentation of his time “off the grid.” Stennett’s paintings, for practical purposes, are limited to acrylic on paper. While their subject matter is drawn primarily from his immediate surroundings, ie: tools necessary for survival, the compositions are carefully chosen to contain layers of meaning. In the work pictured at left, Survival Evasion and Escape with Hobo Tool, an Army Field Manual of the same name is paired with a multi-tool, its utilitarian purposes exposed and rendered in meticulous detail. Stennett’s meditative process is palpable in these works, the details of each object drawn out through the slow, delicate application of layers of paint, often by the light of a solar-powered lamp,

Adam Stennett was born in Kotzebue, Alaska, in 1972, grew up in Oregon, and currently lives in Brooklyn. His work is in numerous public and private collections and has been widely exhibited in the U.S. and internationally, including group exhibitions at Centro de la Imagen in Mexico City, The Portland Art Museum, The Chelsea Art Museum, The Hudson Valley Center for Contemporary Art, and The National Arts Club in New York.