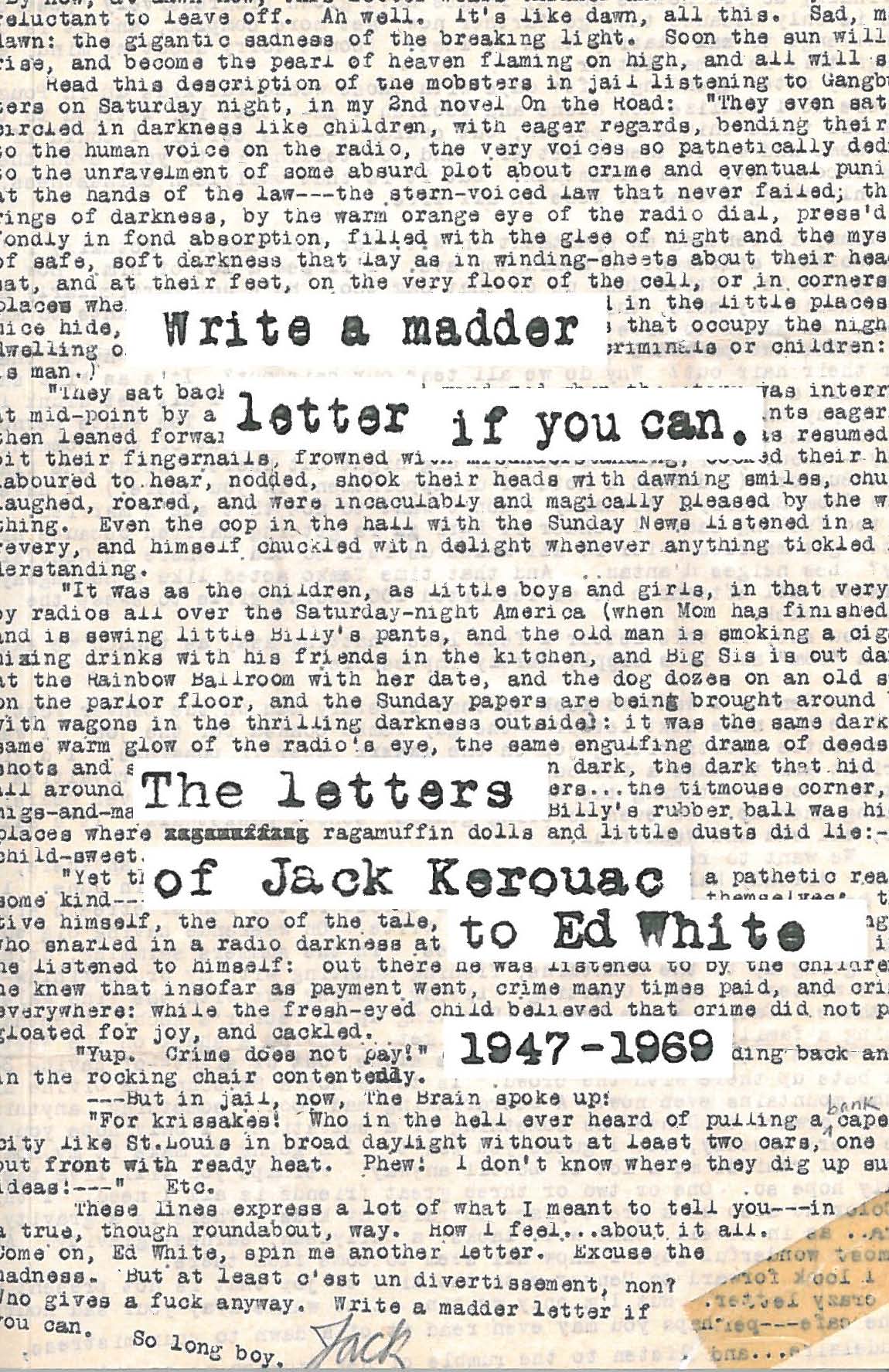 An important collection of 43 lengthy letters and 16 postcards written from Jack Kerouac to Ed White, the majority unpublished and composed prior to the 1957 publication of On the Road. White and Kerouac met in 1946 as undergraduates at Columbia University and White’s suggestion that Kerouac spontaneously “sketch” his ideas in a pocket notebook greatly impacted his friend’s narrative style – Kerouac would later confess to Neal Cassady, “It’s the only way to write.” These letters chart an important friendship from its Columbia days onward and document the writing and publication of Kerouac’s major novels.