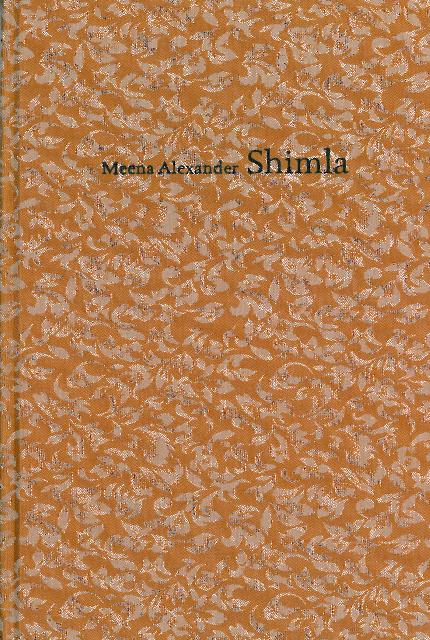 For a month in the summer of 2010 I lived in Shimla, in the old Viceregal Lodge. I had a suite of rooms, with a terrace that looked out onto the Himalayas. I was carrying a copy of Basho with me and somehow felt his lines would help me in my journey. Sometimes I would sit on the terrace and write, sometimes in the shadow of a pipal tree. Images came to me as I walked on the twisting paths. Other places are also evoked in this cycle of poems : Lodi Gardens in Delhi, where I used to live; Bryant Park, a place I love in New York City; Sendai in Japan which I could only imagine.

Shimla includes “Lady Dufferin’s Terrace,” which appeared in The New Yorker in September, 2011. It is available as follows: